KINSKI GALLO OF MONTE NEGRO IS RETURNING TO THE MUSIC SCENE WITH A SOLO LATIN-ELECTRONICA ALBUM: M.A.N.O.

Kinksi Gallo, the frontman of the former LA-based bi-lingual rock band, Monte Negro (Epic Records), is back on the scene with a fresh, new sound.

Collaborating with the renown keyboardist and programmer Juan Covarrubias (Daddy Yankee, Robbi Draco) at Phantom Vox Studios in Hollywood, Kinski Gallo has meticulously crafted his new high-energy vision to give birth to a collection of feel-good, hip-swaying, upbeat and sexy hits.

After almost 10 years of delivering music geared towards alternative audiences around the world, Gallo made the decision to go solo and pay homage to his defining influences which range from cumbia, salsa & reggaeton to electronica, punk and pop.

Gallo is a seasoned veteran of the international music scene. When touring with his rock band, Monte Negro, he shared the stage with a variety of mega-acts ranging from Gwen Stefani and Nine Inch Nails, to Café Tacvba, to Zoé and Enanitos Verdes.

Originally hailing from Guadalajara, Mexico, Gallo found his early Latin music influences within his own large family, looking primarily to his father who was, himself, an accomplished Mariachi singer. He was surrounded at all times by traditional romantic ballads, boleros, and norteñas. In his early teens, he moved to Venice, CA where he was further exposed to all that American radio had to offer: rock-n-roll, new wave, punk rock, and electronica. Over the past years, Kinski Gallo has, at various times, made music from every one of these genres, all the while striving to stay true to both his Latin American roots and to his contemporary Anglo inspirations.

With his eponymous solo project, Kinski Gallo delves deep into the powerful Latin beats that get us all moving and infuse them with the newest, freshest sounds resulting in a perfect blend for the modern day palate. 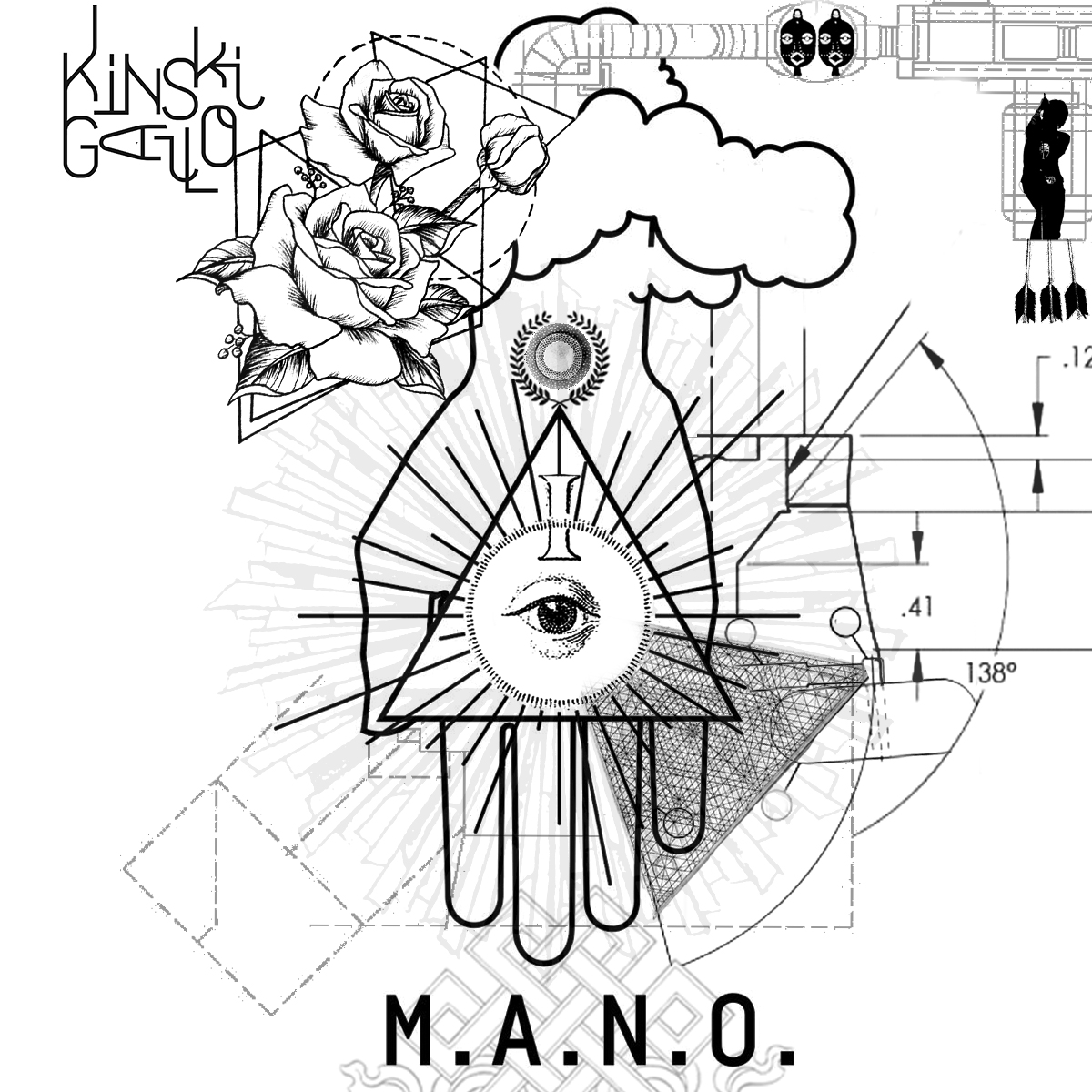 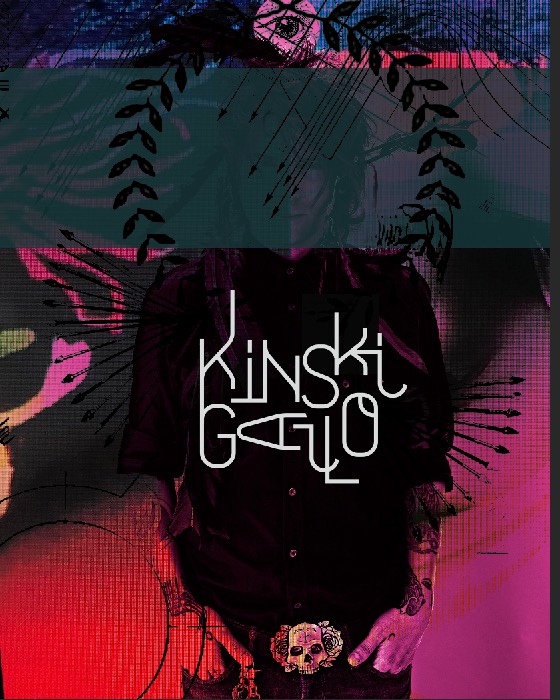 catch all of kinski gallo’s music projects with Paisatronico Records 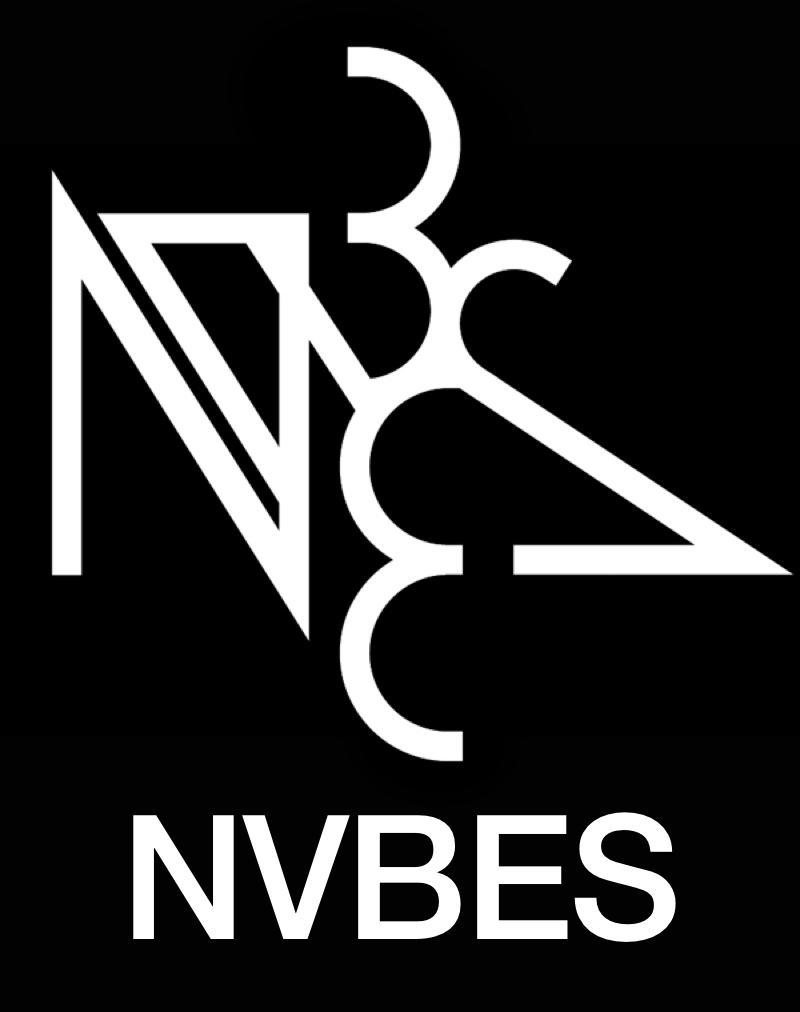 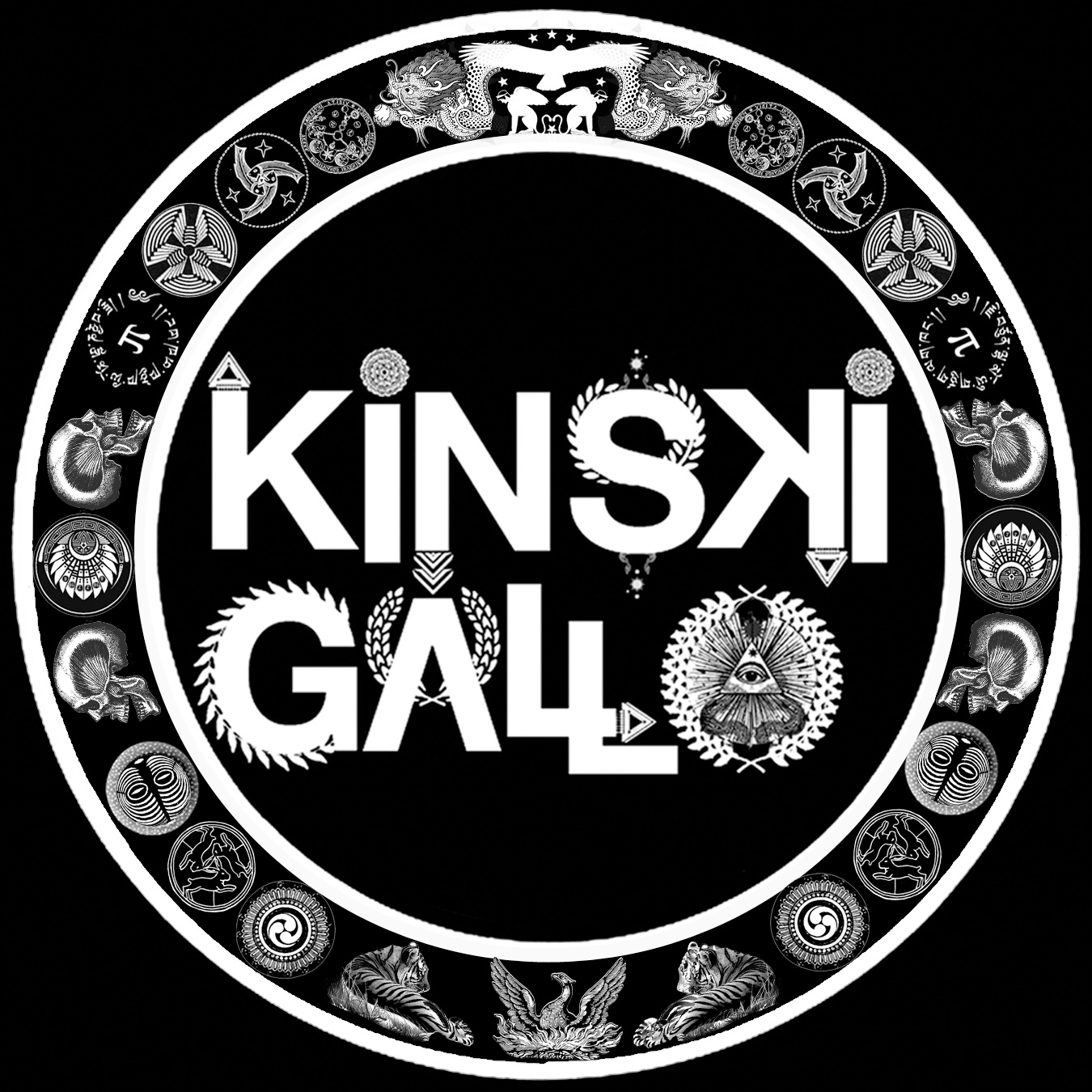 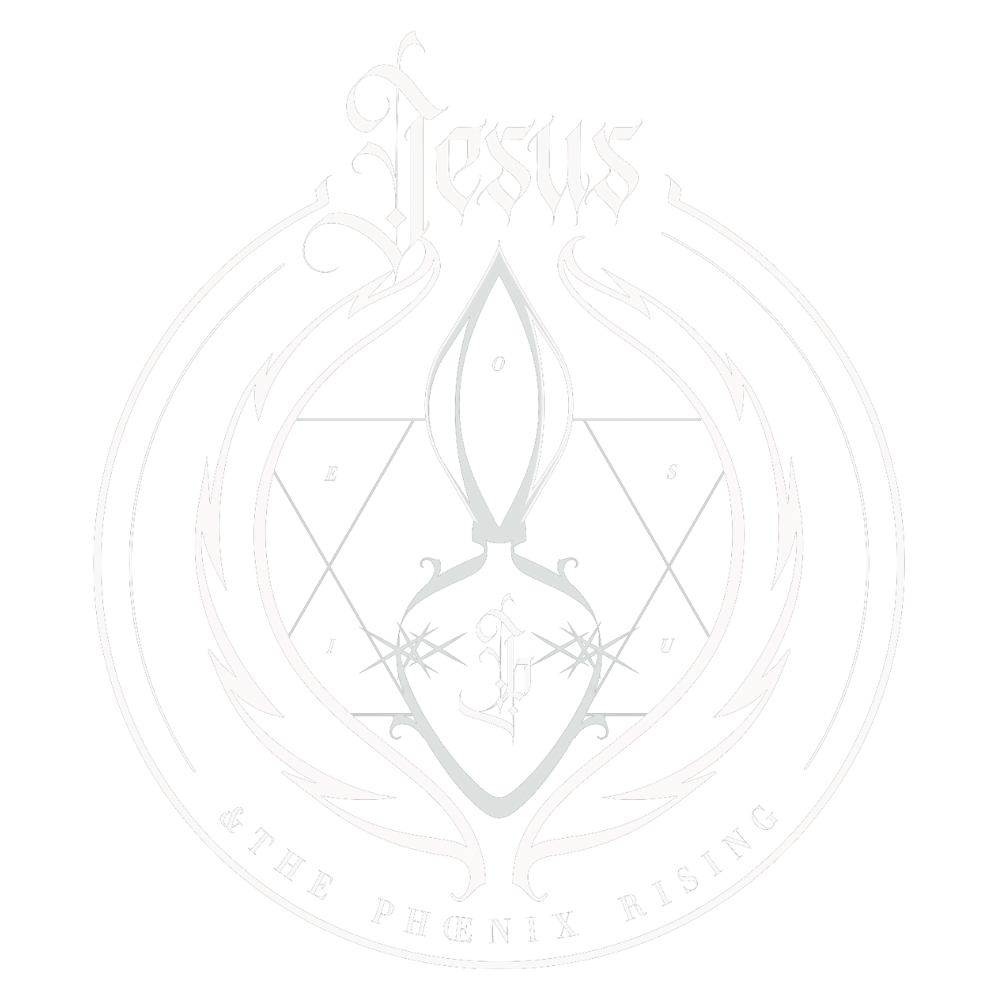